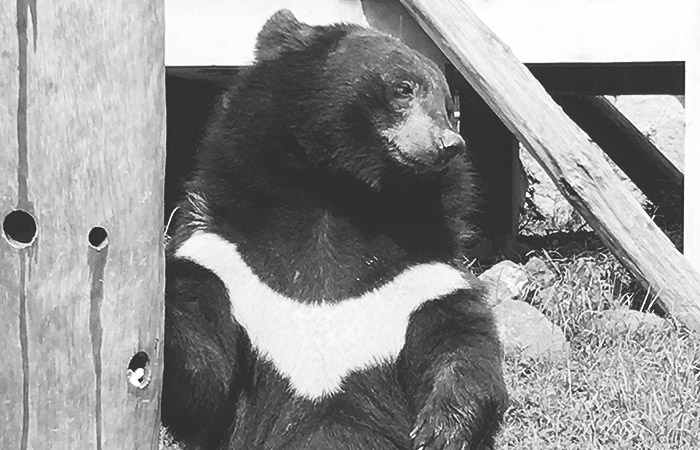 In Vietnam, bile farming has been illegal since 1992 but it wasn’t until 2005 that the first species-specific regulations were enacted. Even so, a lack of enforcement and numerous loopholes meant the practice continued - with numbers only starting to drop rapidly in recent years as the market diminished. Bile farmed bears are kept in cages in captivity to harvest their bile, a digestive fluid produced by the liver and stored in the gallbladder, which is used by some traditional Chinese medicine practitioners.

Last year saw a real shift in the bile industry in Vietnam. Vietnam’s Traditional Medicine Association announced IT would end all use of bile by 2020 and Vietnam’s Prime Minister stepped in following reports of significant bear deaths and cruelty in Quang Ninh province (home of Ha Long Bay). He decreed the Animals Asia Foundation (AAF) be allowed to rescue all remaining bears and end local bile farming. A total of 33 bears were rescued over a six-month period bringing the total number of bears rescued by AAF to 162. 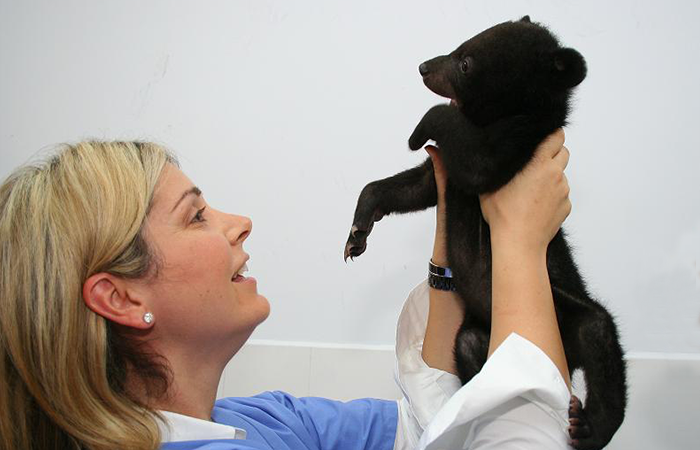 I have been a long-time supporter of AAF and have held several fund-raising cocktail events in Adelaide for Dr Jill Robinson CEO & Founder of AAF to raise awareness of the plight of the moon bears in the horrific bile farms. In April my husband Richard and I visited Jill at the sanctuary in Vietnam – Hanoi which is located in the Tam Dao national park. It is a beautiful sanctuary where the bears are well cared for and live their life in peace, tranquillity and safety. They will never experience the horrors of the bear bile farms again. 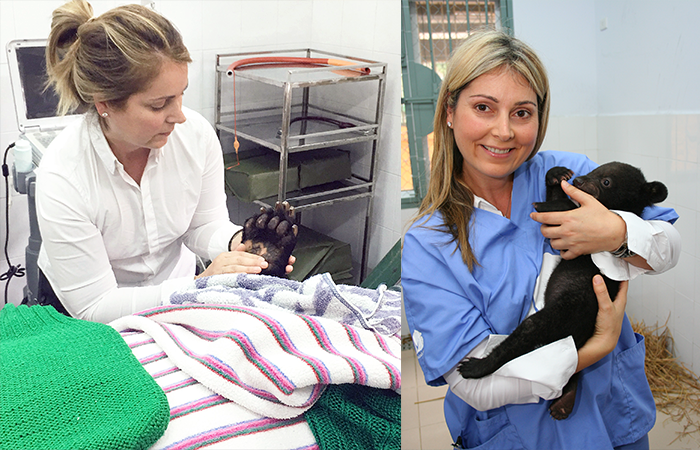 Jill and her wonderful team at AAF do an amazing job rescuing the bears and give them back their freedom and dignity. Richard and I have raised hundreds of thousands of dollars for the moon bears. This money helps fund their daily rehabilitation and their needs at the sanctuaries in both Vietnam and China. 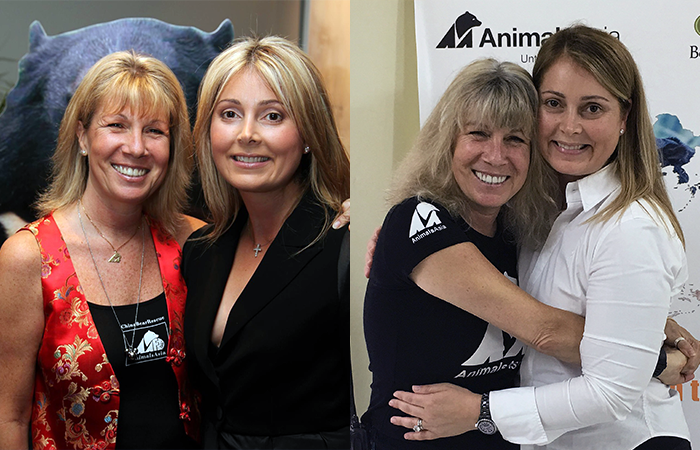 AAF is working to close every last bile farm in Asia and build respect and kindness towards the bears.

AAF also has a fantastic program for cat and dog welfare- its goal is to end the dog and cat meat trade while promoting love and respect for the companion animals. By changing attitudes to “best friends”, they are working towards a future where all animals are treated with kindness.

Richard and I are proud to have sponsored bears Taurus, Jarvis, Ricky and Joey and will continue to raise awareness to end bile farms once and for all.

The AAF still needs further donations to be able to rescue every last bear from the farms. You can donate to the plight of the bile bears here. 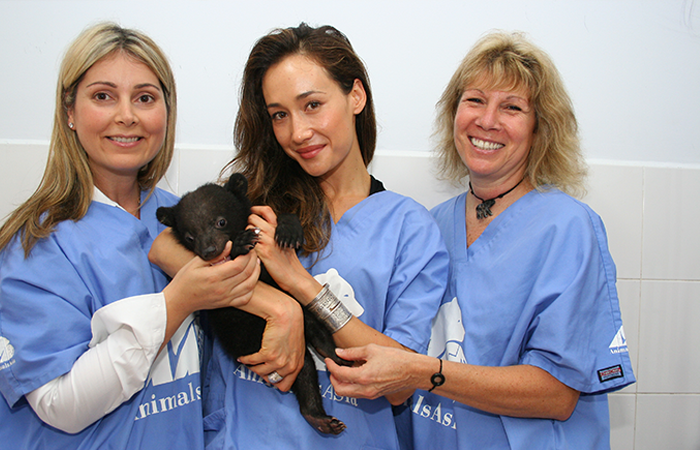 For the love (of your skin!) All Things Bright and Beautiful The Beauty Within No One Else Above Her FALL for skin repair

Bookings for all services are essential.